Kinrara was extremely wet, the area having suffered a huge storm over the weekend. In fact it was so wet that some of the fairways were casual water from tee to green. With plugged and lost balls and several greens heavily sanded conditions were not ideal and progress was painfully slow.
12 Cannons teed it up and Erol Akinci emerged the winner with 40 + 3 points OCB from R/U Richard Moss. Erol is cut 4 points and Richard 1 point. The lowest gross was 89 by Tony Morris and the most golf was played by Alan Holgate.
M&M was taken at the RSC Annex where the usual good makan and inexpensive minum was enjoyed thanks to RSC members Richard &Tony as well as Andrew who was unable to play due to a sprained back caused by lugging heavy suitcases on his return from his holiday in Blighty. 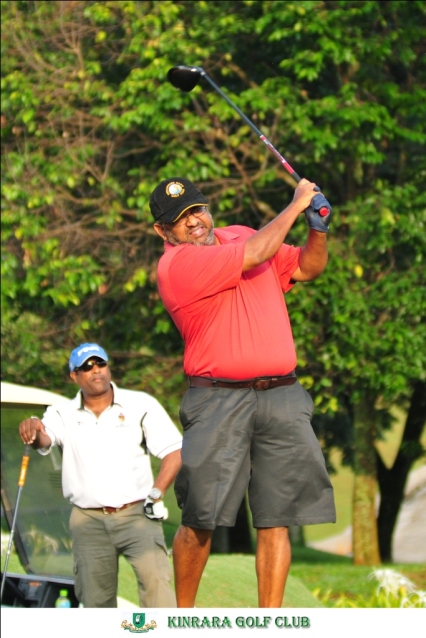 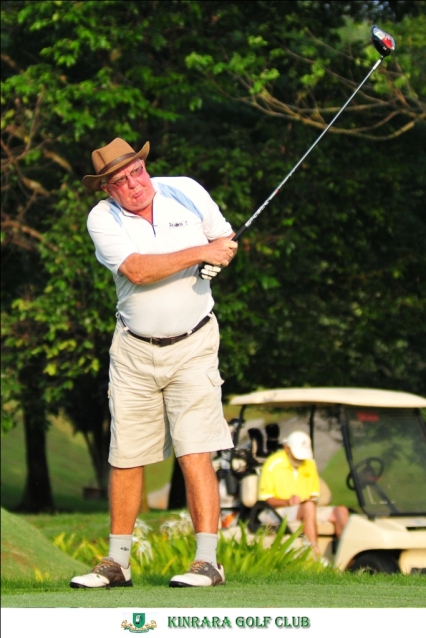 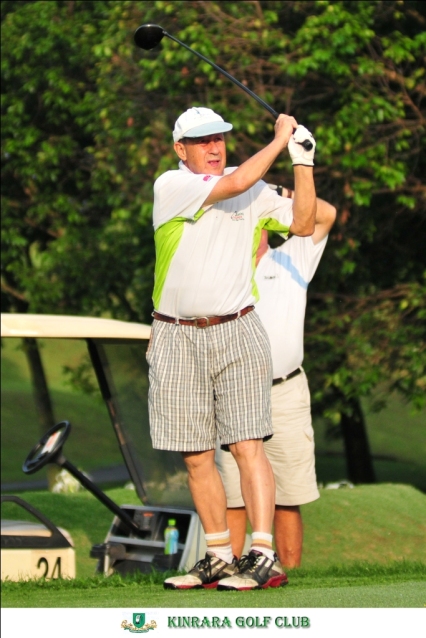 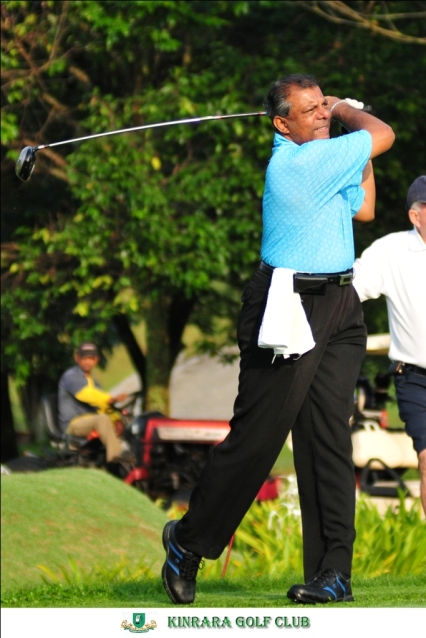 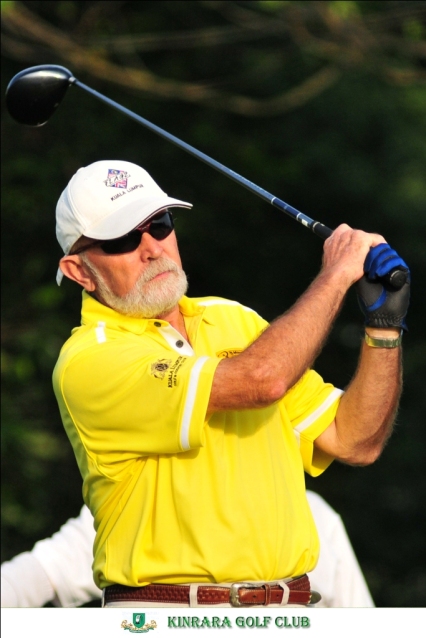 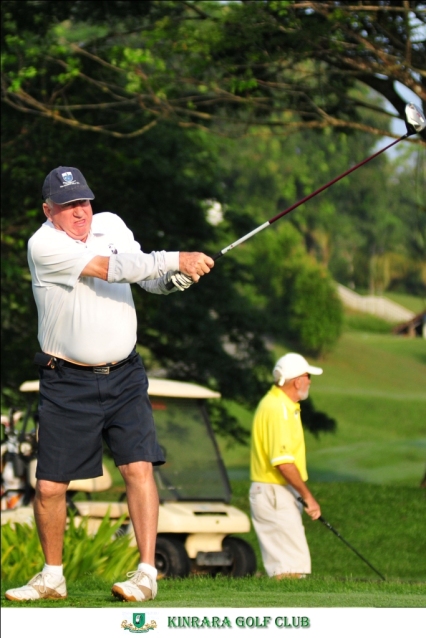 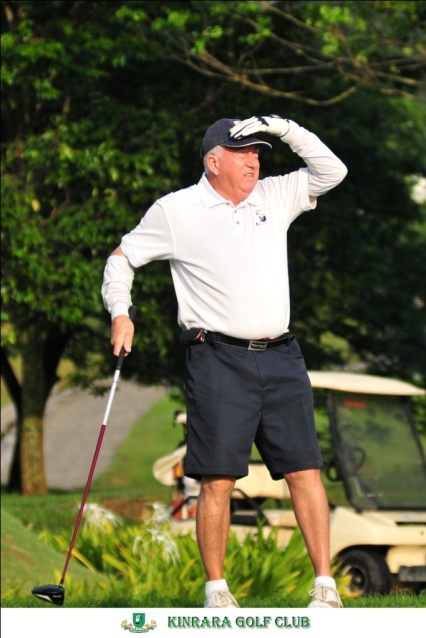 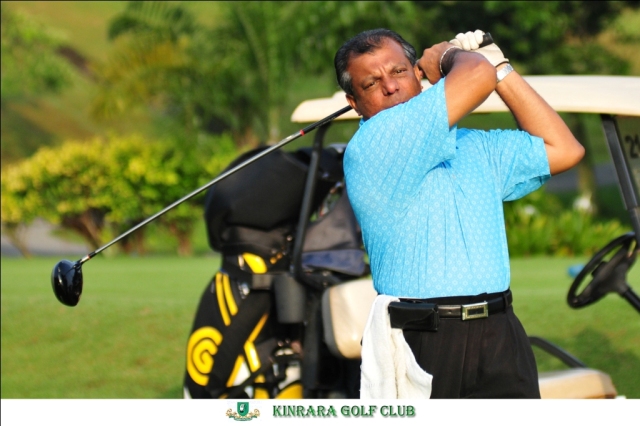 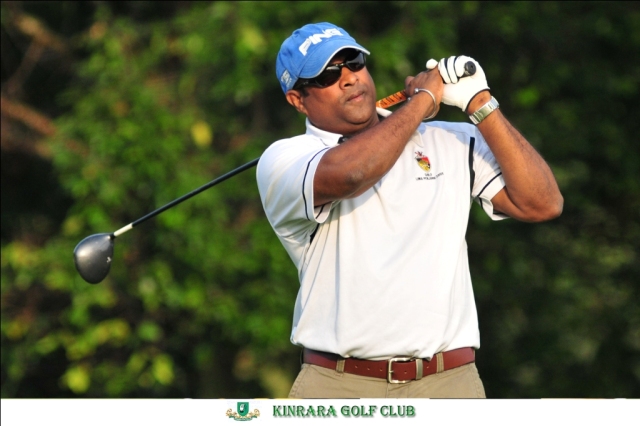 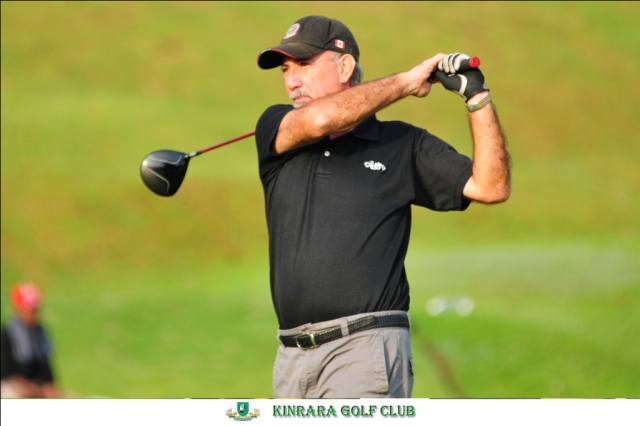 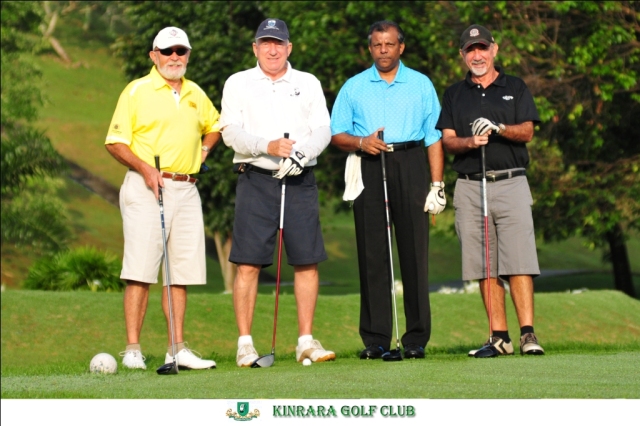 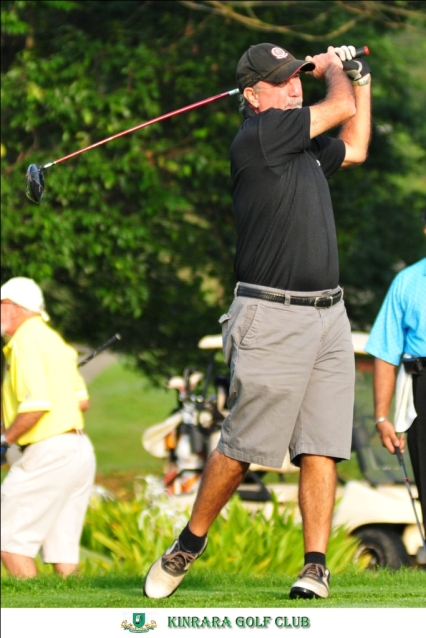