Next week’s game will be played at Tasik Puteri. PLEASE NOTE IT WILL BE PLAYED ON MONDAY due to the Tuesday holiday. REPEAT MONDAY – MONDAY – MONDAY.

This will be Mike Hughes last game with Cannons for the foreseeable future due to his return to the UK. He will therefore host lunch at the Equatorial following the game (on Monday.)

Look forward to seeing you on Monday – this will be the August trophy game.

Ten players assembled at Bukit Kemuning for the August 24th game. The course was in generally good condition with the exception of a few approaches to greens which were soggy. The greens themselves played quite well – unlike a few of the golfers. We welcomed back a few old faces after the holidays and all seemed to enjoy the day…

Ray Funnell won on count back with 34 points from a gross 99. Andrew Robinson was runner up 34 from 93. (This stopped Zack Preston’s run of top two finishes – and also his handicap reductions for a while!) Andrew also recorded the day’s best gross whilst Barry Cousin’s played most golf with 115. In Barry’s defense he was playing with a bad knee which may or may not have contributed.

M&M was taken off site at restaraunt chosen by Barry. (Barry continues to provide this excellent service of introducing our bunch of reprobates to his favourite places – he will probably be persona non grata sooner than later at most of them.) Anyway six of us partook of an excellent meal accompanied by several large beers and two bottles of wine. Maybe the old Cannons are returning, which should be music to the ears of Mr. Smith!!

Next weeks game will be played on Monday August 30th due to the holiday on Tuesday. Look out for the details which will be circulated soon.

Next Tuesday’s game will be at Bukit Kemuning. Be there at 7:30 for the usual 8:00 am kick off. Barry Cousins has offerred to arrange M&M at a suitable location nearby.

Nine players turned up for the game at Bangi on August 17th. Hopefully no one turned up on the 18th – which was the date on the original announcement!

Being true golfing “professionals” we took one look at the short white tees and decided, almost to a man, to play off the blues. As the scores indicate this was a woeful idea and should never, ever be repeated!!

The course was generally OK with the exception of the bunkers. Those which were not full of water had hard compacted sand which made play difficult to say the least and led to questions being asked about playing the ball as it lies.

The winner was Zack Preston with a fine 95 for 35 points following up on his second place last week. Second was Ian Geekie 99 for 32 points. Zack is cut 4 and Ian 1. Best gross was also returned by Zack and I played most golf again with 118.

Lunch was taken at the Club as the fees included food vouchers.

Next week’s game will be at Bangi Golf Club – be there 7:30 sharp as usual.

The game was arranged for Seri Selangor and 8 persons turned up with one more on the way when we were informed that there was no possibility of playing due to a competition being held which effectively closed the course from 8am. This was despite the club being asked, twice, over the previous few days if there were any comps or problems with playing on Tuesday.

After some discussion it was decided, at the suggestion of Barry, to go to Bukit Utama and play the 9 hole course twice. Eventually, after fighting traffic eight of us made it to Bukit Utama and got under way a little before 9. (Ian Geekie decided not to come as he was advised that we didn’t know what we were doing before the Bukit Utama decision was made!) I think the phrase “don’t know what we’re doing” summed up the morning pretty well until then.

Most of us had played Bukit Utama before and did not have very high expectations of the course. I believe the majority were pleasantly suprised. There has been a great improvement since I last played – maybe 2 years ago and despite the quality of the greens being a bit inconsistent it measured up to quite a few courses we play regularly. In order to add variety we played the first nine off the whites and the second off the blues although there were few holes that this made any appreciable difference.

Mike Hughes (yes me) won his first Cannons game with 33 points on a gross of 106, on countback from Zack Preston (95 gross.) Mike is cut 4, Zack 1 for next time. Best gross was John Preston with a 90 while last week’s champ Barry Cousins played the most golf with a 120.

Lessons learned from this episode was NEVER try Seri Selangor again – especially near Ramadan. Also, Bukit Utama is worth considering once in awhile (I wouldn’t go so far as to add it to a regular schedule.)

Due to the late finish M&M was hit and miss with 4 of us having something to eat by the pool although there is an excellent Chinese on site.

I’ll Advise next week’s game ASAP. Rest assured I will do all in my power to avoid this week’s cock up. 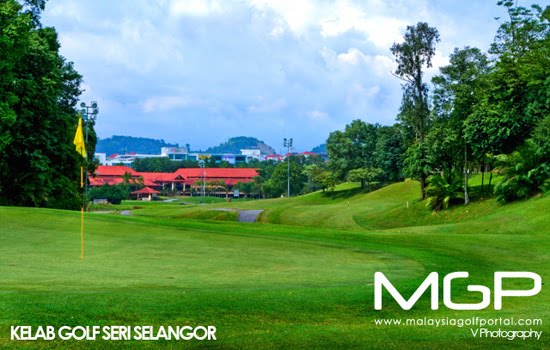 Next Week 10/8/10, we will play Seri Selangor. There are no bookings at this club so please be on time. We will tee off as soon as possible. (This is a TP course.)

Bernard Romahn did not submit due to incomplete round.

Barry is cut 4 strokes and Peter 1. Lowest gross was Peter’s 94. Most Golf was played by George with 123. (Despite my best efforts to retain the title!)
M&M was taken at the club with one jug of beer consumed – this by Mike Smith who put in a cameo appearance, taking photographs at the end. (and evading course marshalls no doubt.)
Special mention must go to Erol Akinci as Achiever of the Day. Erol kept his flight’s score with all due diligence only to lose the card between buggy and clubhouse! 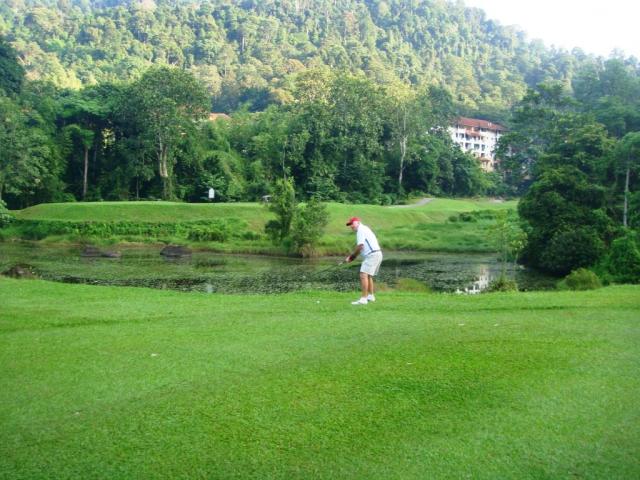 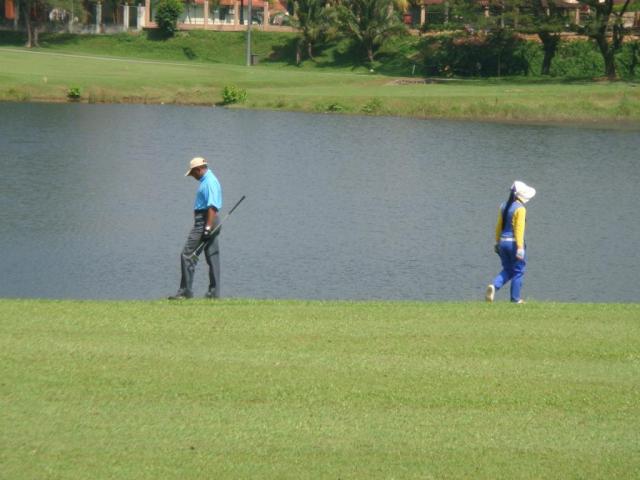 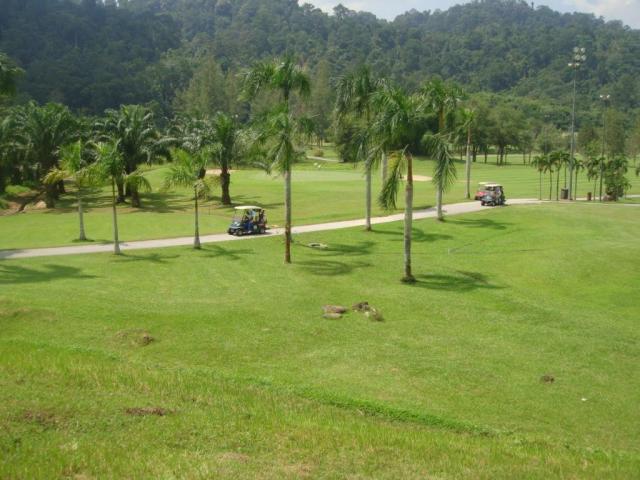