Cannons all.
A couple of weeks of exceptionally heavy rain in the Klang Valley left Bukit Kemuning very wet and barely playable. To make matters worse the Wednesday game was sandwiched between 2 public holidays (we don’t play on PH’s) which meant that a lot of KL folk had taken the week off and, with nearby Kota Permai reportedly closed because of the wet conditions, Bukit Kemuning was packed with 40 flights and progress was horribly slow.
The greens however were in surprisingly good and firm condition but the fairways were very wet and soft and the rough under water in many places leading to a lot of plugged and lost balls and some horrendous scores. But looking on the bright side, we got to play golf albeit in very hot and humid conditions and as usual, enjoyed ourselves. But the 5 hour plus round left some of us exhausted. It was too much for Barry who pulled up lame after 9.
The winner was Stuart Taylor with a remarkable 40 points and the runner-up was Geoff McLaws with 37 points.
The lowest gross was 82 by Geoff McLaws and the most golf was played by Allan McNicoll with 120.
Stuart is cut 4 strokes and Geoff 1 stroke.
Lunch was taken at the club and was attended by everyone except Erol. A lot of amber nectar was drunk and RM20 a head was needed to top up the pot but a good time was had by all. It was with sadness that I took this opportunity to announce my retirement from the duties of convener and Andrew Robinson was duly coerced into the position of Loose Cannons Convener for the foreseeable future. Thank you and good luck Andrew. Hopefully I will be able to make the occasional game but will follow the activities of Loose Cannons with interest.
The Kitty stands at RM1202 and some of this will subsidise the Christmas Lunch at the Coliseum. Andrew will brief you on this.
My thanks to the Loose Cannons for their support over the past 9 years. I wish you all well. Our official 10th anniversary will be celebrated on or near the 6th January 2014.
Mike Smith 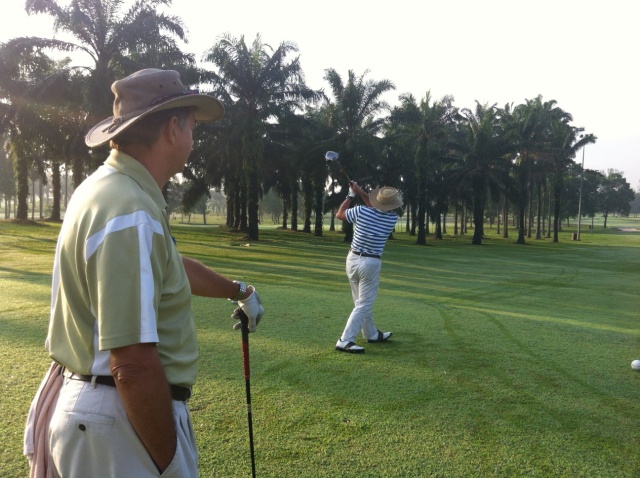 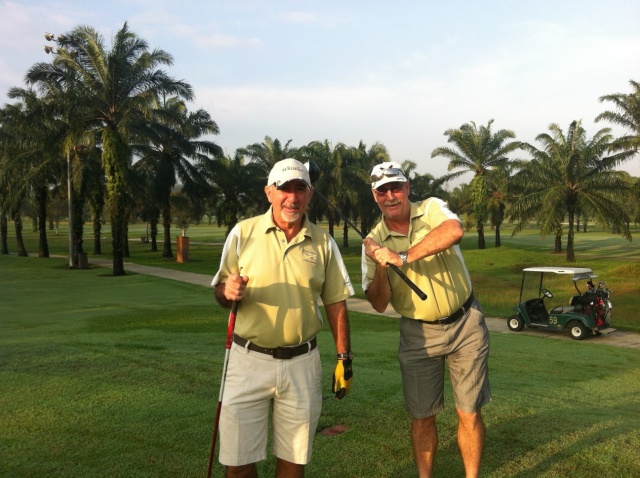 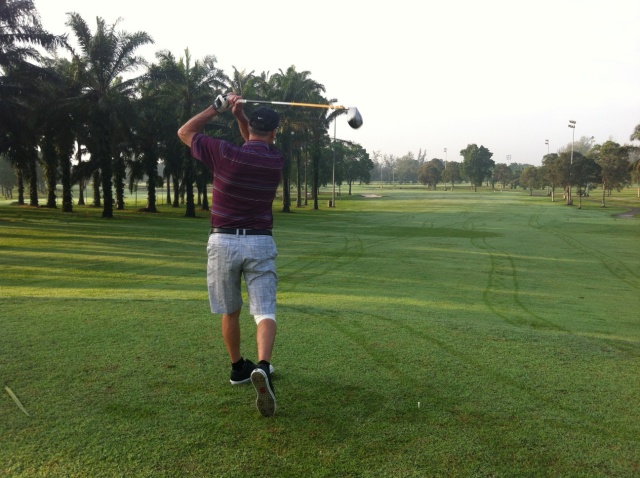 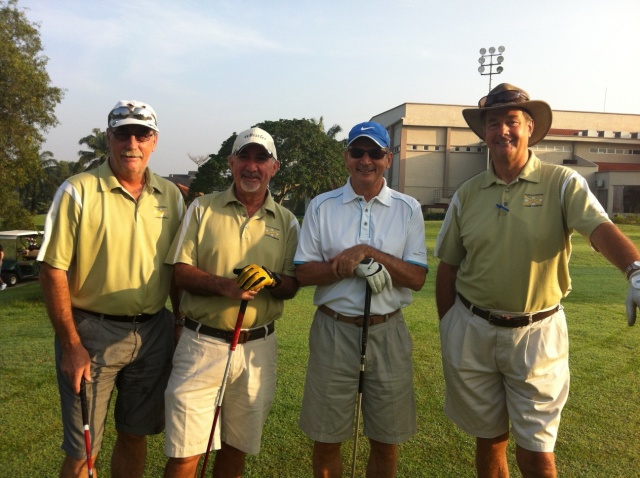 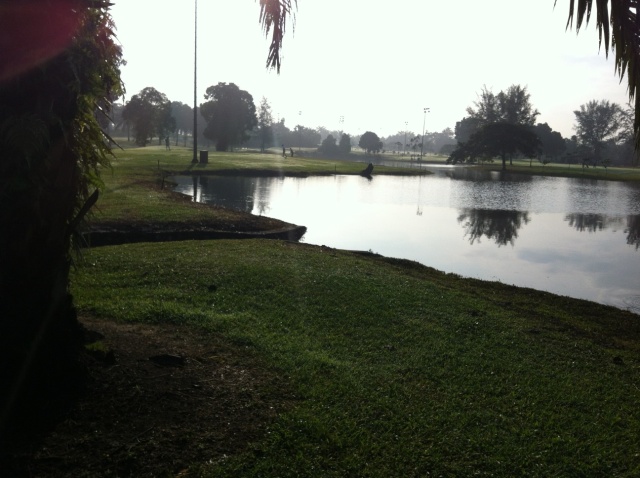 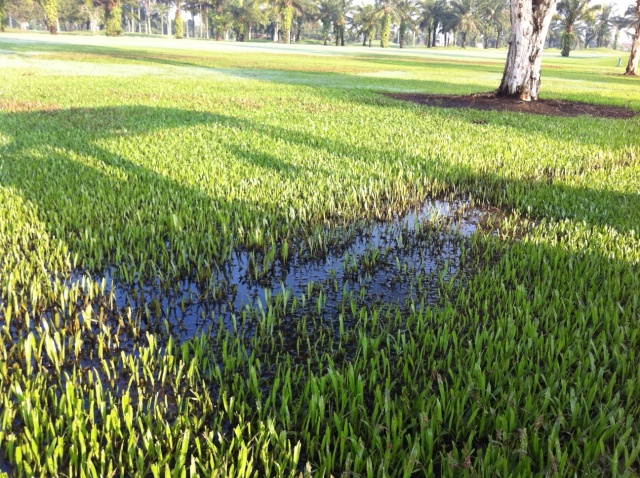 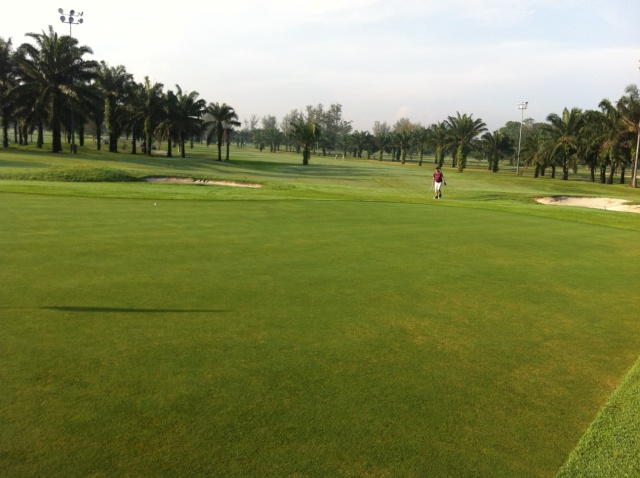 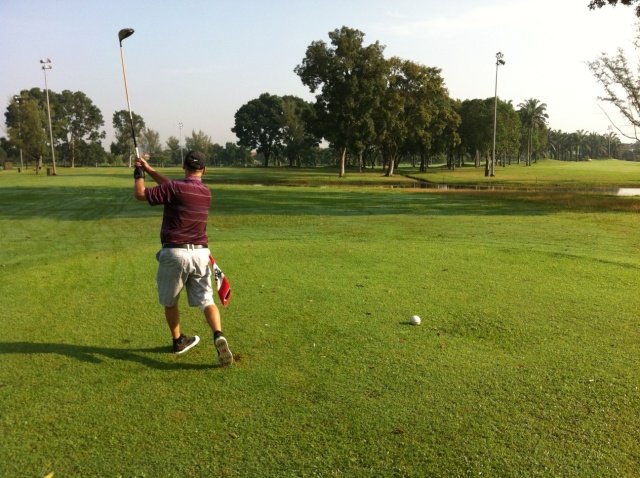 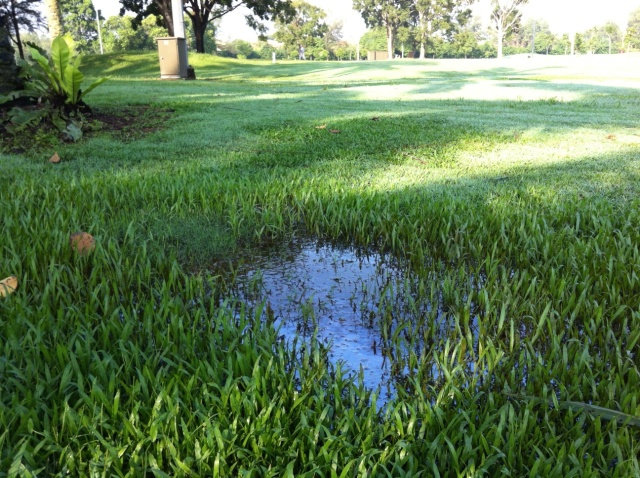 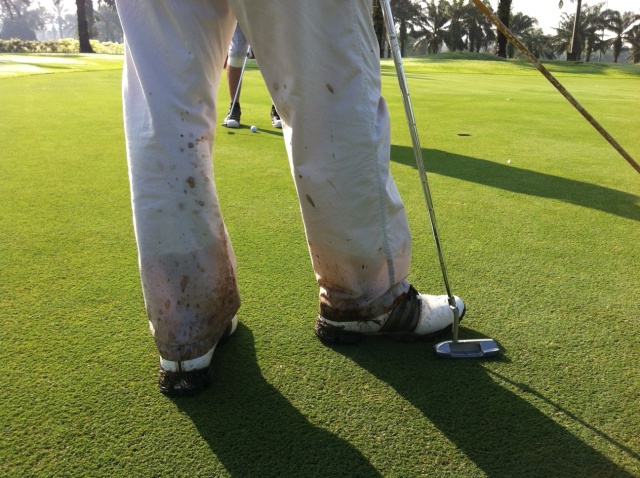 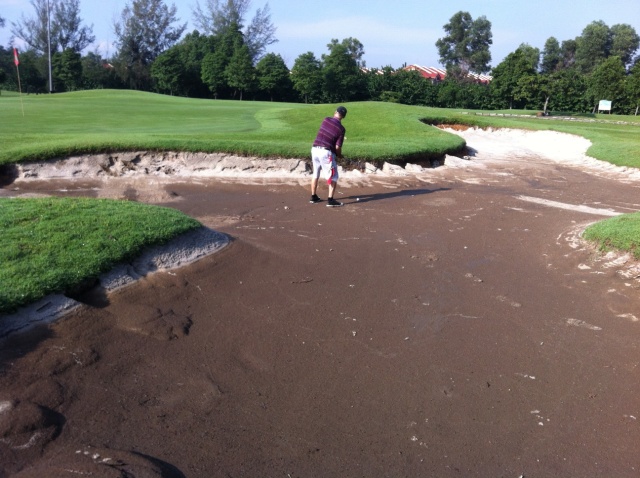 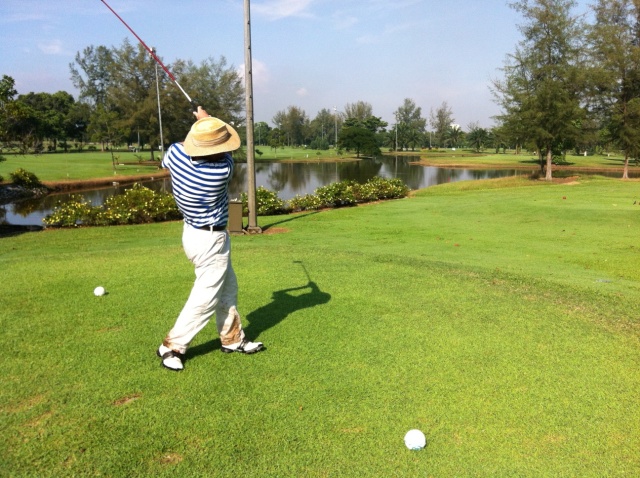 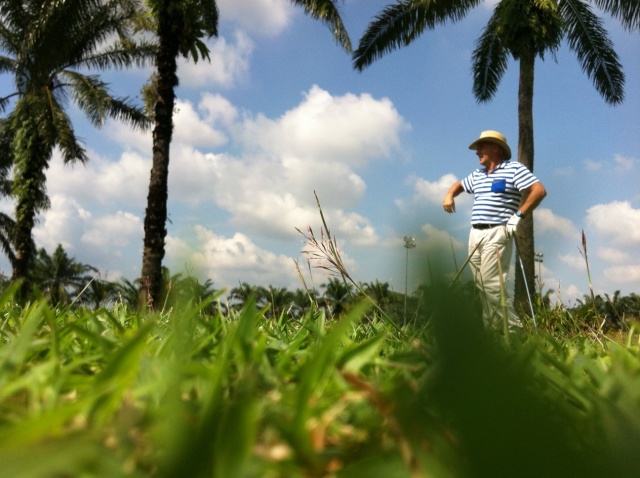 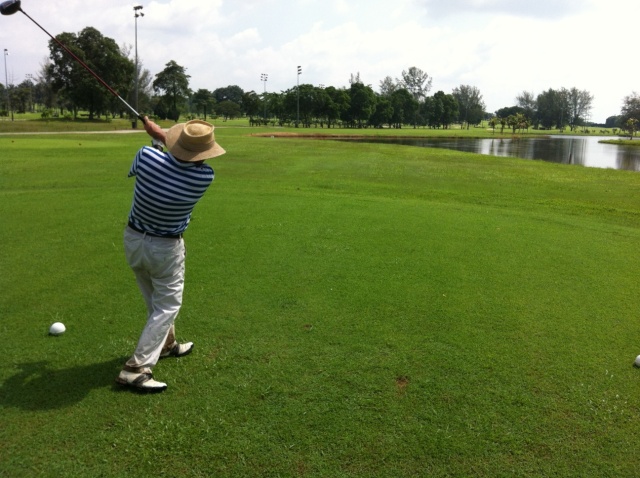 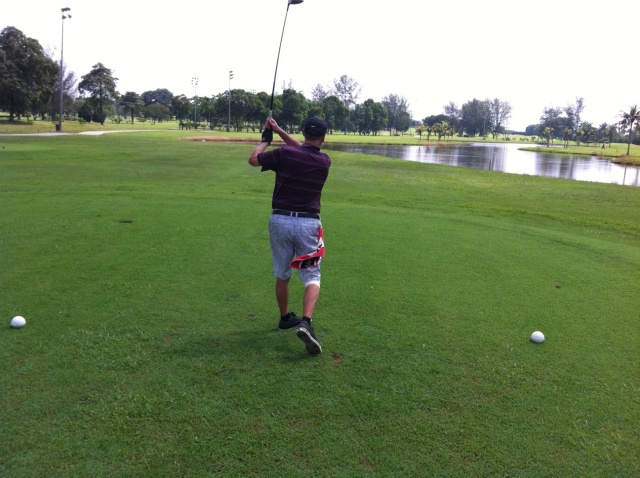