There were 9 players for this outing to Staffield Golf Resort with Mark Baker becoming the 9th player having thought he was “making up the numbers” after Ray Funnel backed out. The course was in pretty good condition with the greens running true. 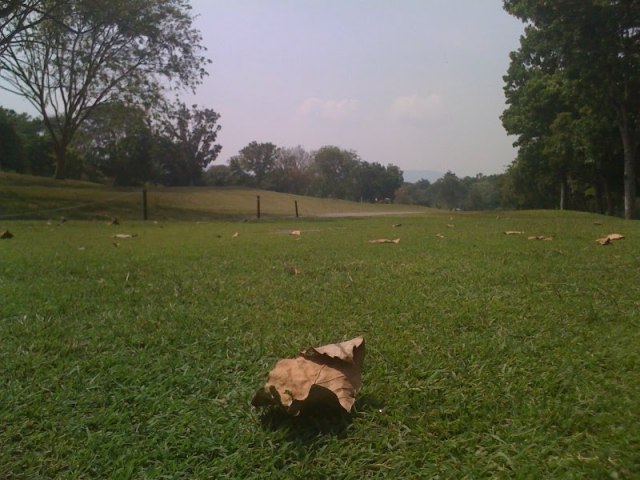 Hans Berger was the winner on count-back with Mike Smith as runner up. 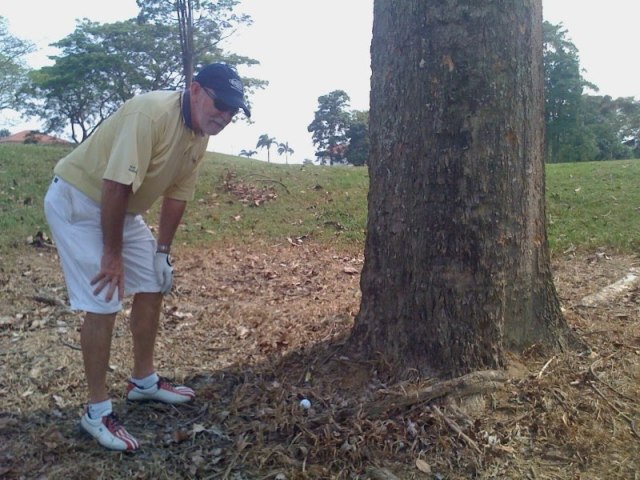 It was great to see Mike Smith back in the fold – for the first few holes I was convinced he was missing the Middle East given the number of bunkers he landed in. He put in a great round although on one occasion landed in a very awkward behind-a-tree lie as you can see.

Post-game makan and minum was at a new restaurant (Restoran Shengee)in Mantin as our usual haunt was closed. After a few beers quote of the day came from Mike Smith after returning from his lucrative Middle East job …. “Money is No Object!” We may have to take him to task on this during subsequent outings. 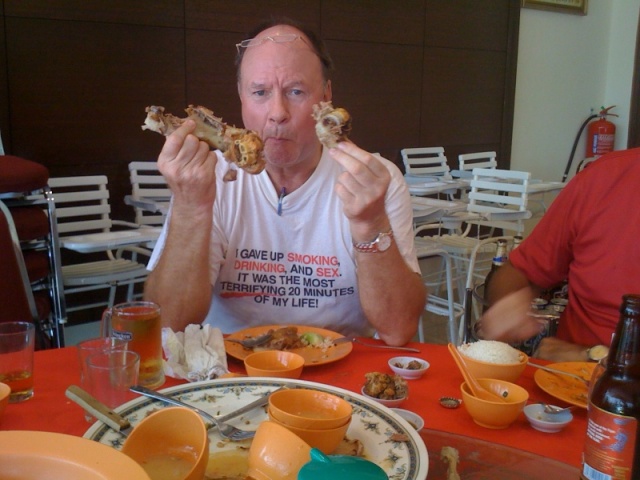 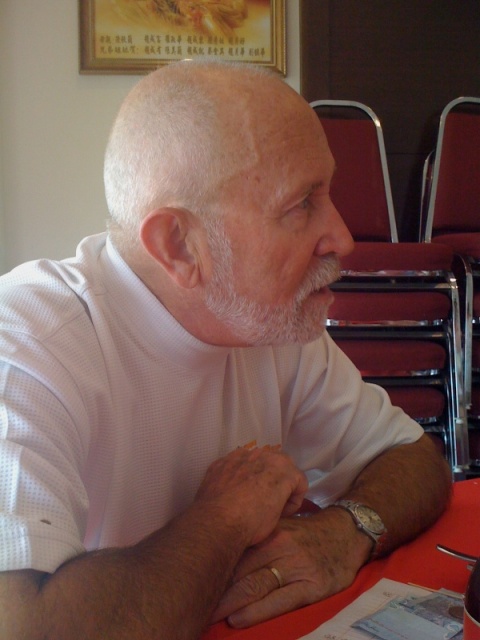