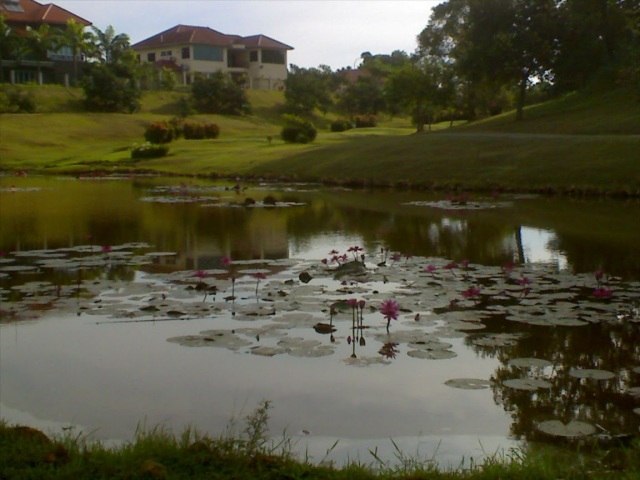 The usual small turnout on the day preceding KLOGS. It never fails to amaze me; even taking age into account, that so many believe that they can’t play 2 days running.

So, 10 of us played the very picturesque Kinrara course in pleasant conditions that warmed up through the later holes; a change from the cool conditions of recent weeks. The course was in generally good condition but very wet and with little run with several lost balls due to plugging. The greens however were poor compared to the rest of the course, rather bumpy and with half of them recently hollow tined and sanded.
The winner was Tony Morris with 42 points, cut 6, and the runner up was Reinli Tan with 38 points, cut 1. The lowest gross was recorded by John Laidley with 82 and the most golf was played by Tom Holmes.
One flight did not return a score because none of them came to lunch and between them they couldn’t organise themselves to get their scores to the convener. This is unacceptable. It is the flights responsibility to return a score card at the end of the game.
Lunch was taken at thr RSC Annex and very agreeable it was too.