4 flights teed off on time, using the Island and Pines courses, in overcast conditions, which remained throughout the morning. Steady drizzle then set in for most of the first 9’s. The course was in good condition, although some drainage improvement work is taking place, which made some of the paths a bit messy, but no effect on the playing surfaces. Greens were true, but the only comments received was that the Island 9 were quicker.
Aftab must have played a lot of golf in California as he came out the winner with 93 for 40 points. Stuart was second with 90 for 38 points. Lowest gross was the returning “ice man” John Laidley with a gross of 83. 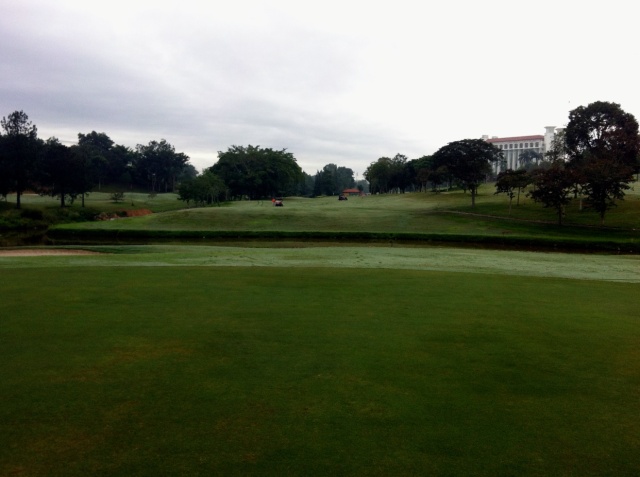 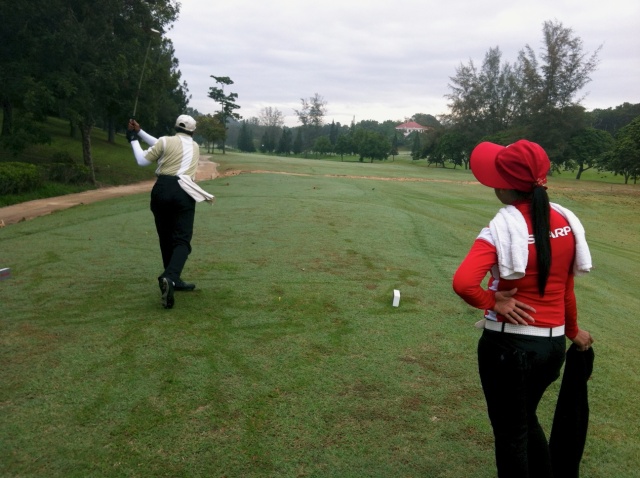 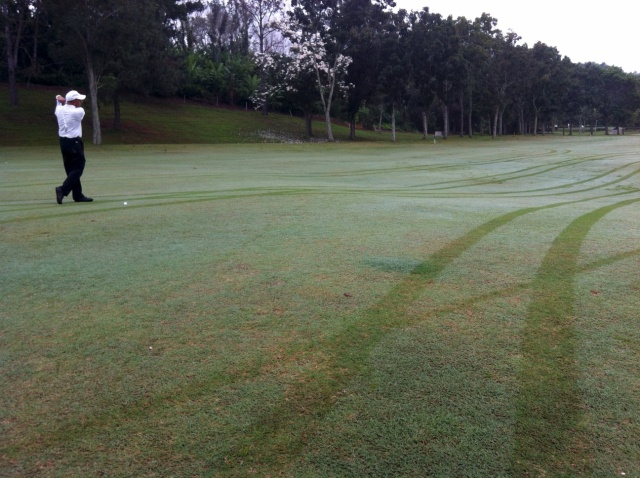 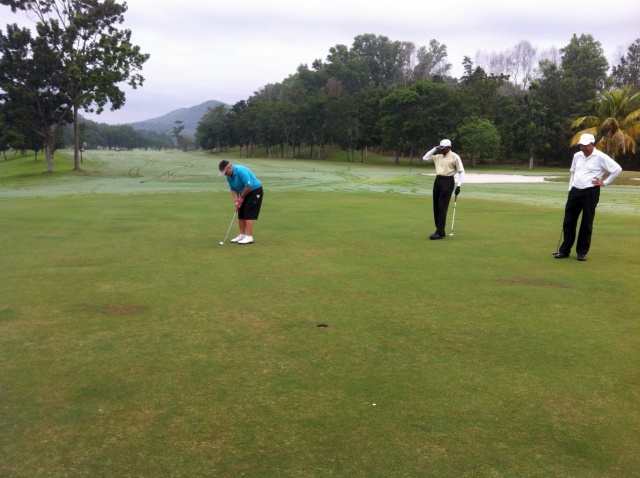 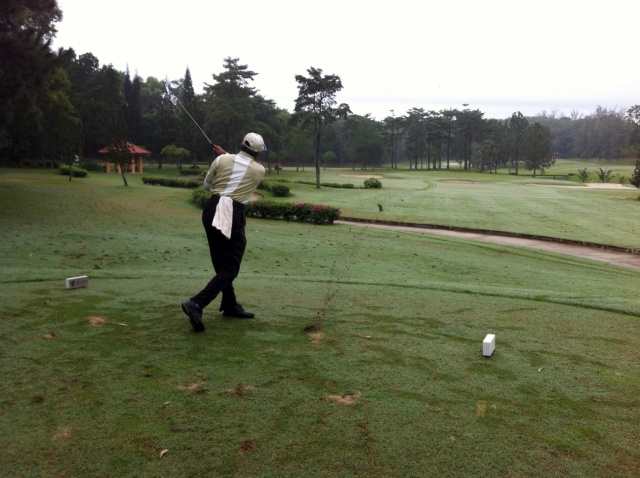 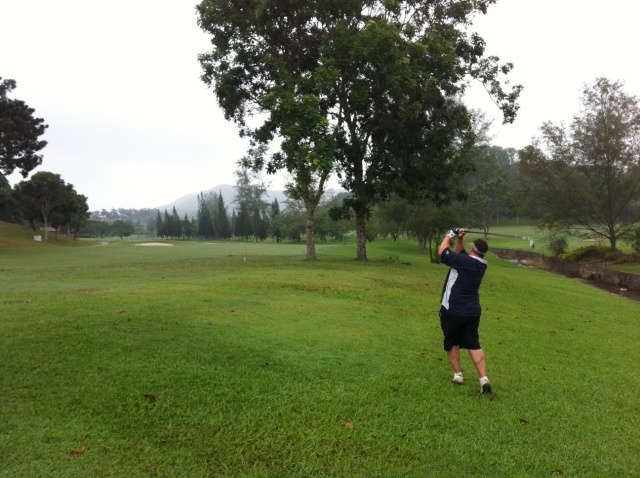 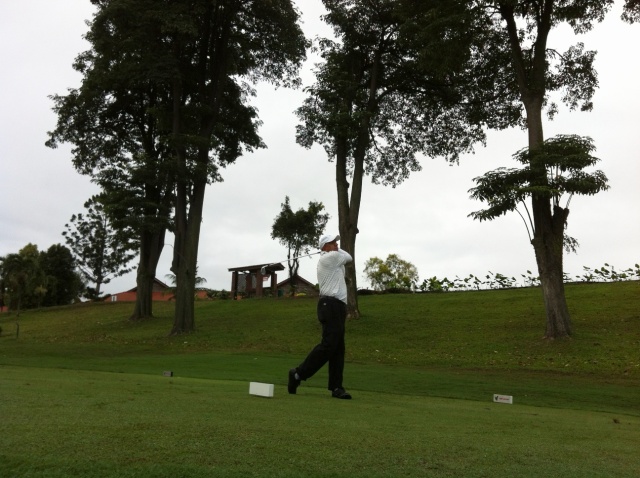 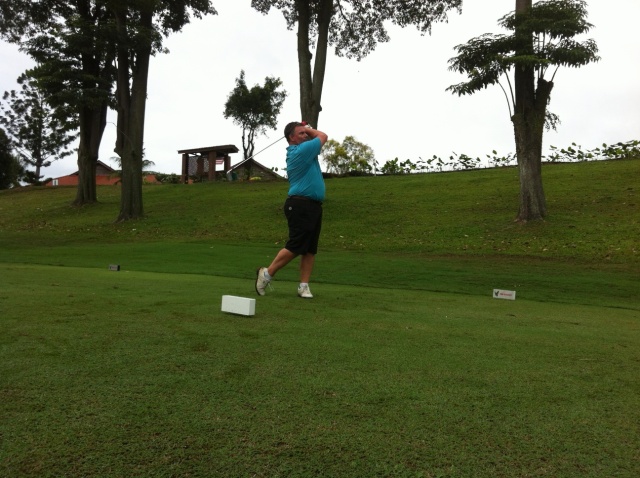 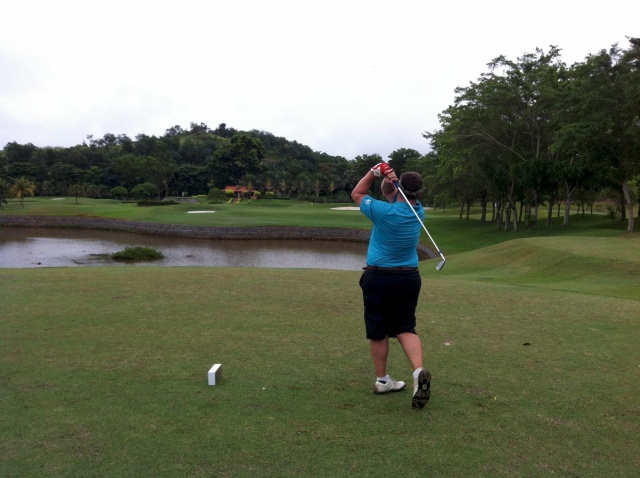 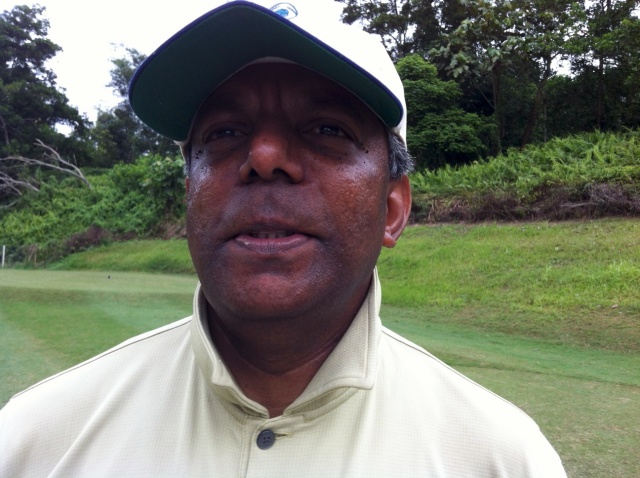 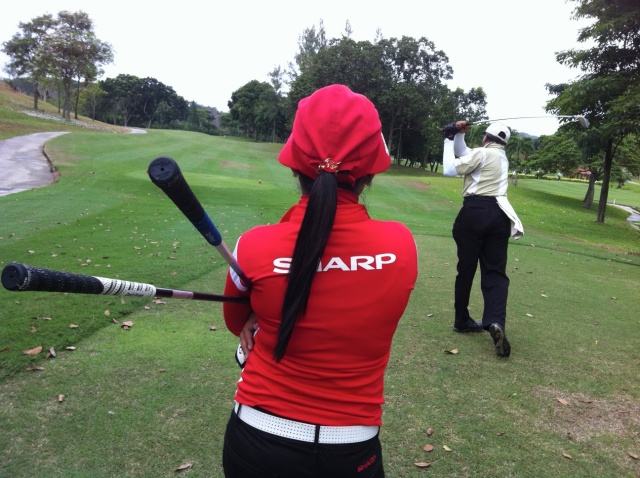 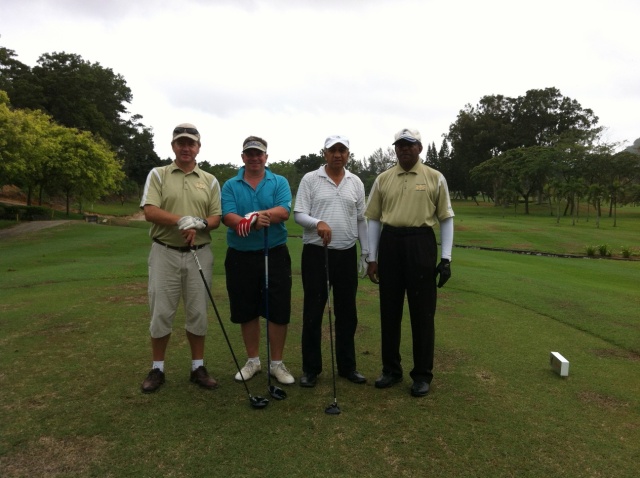 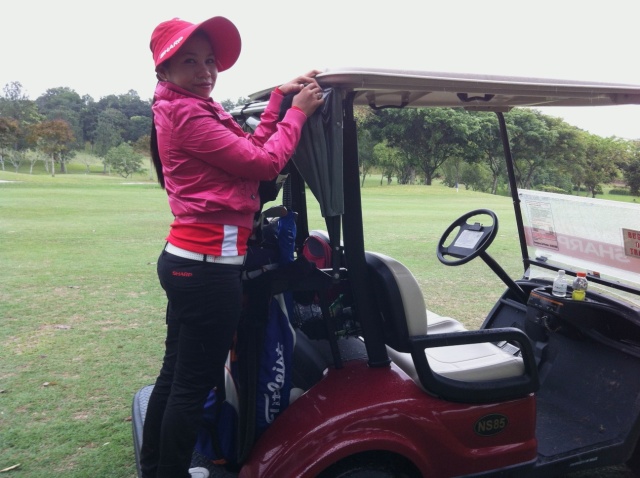 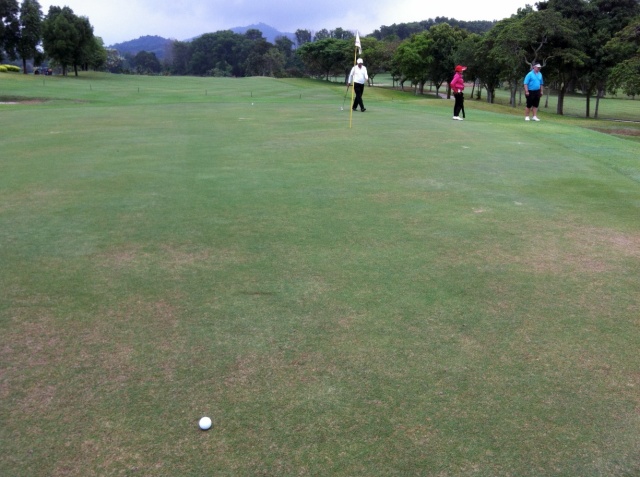 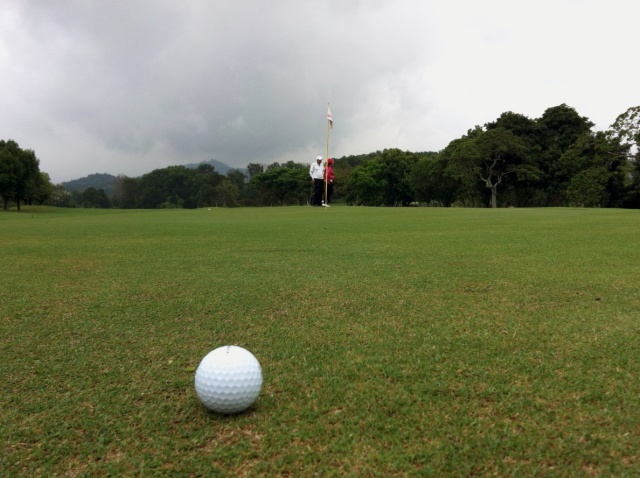 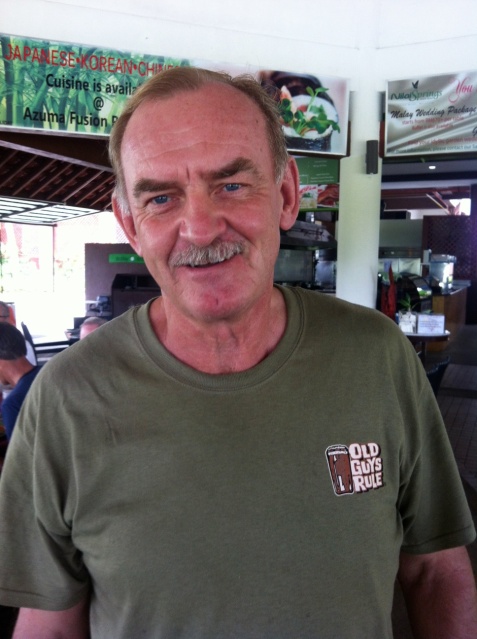 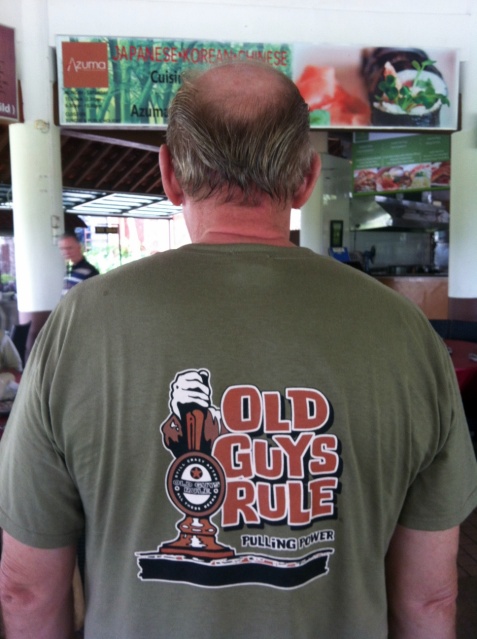