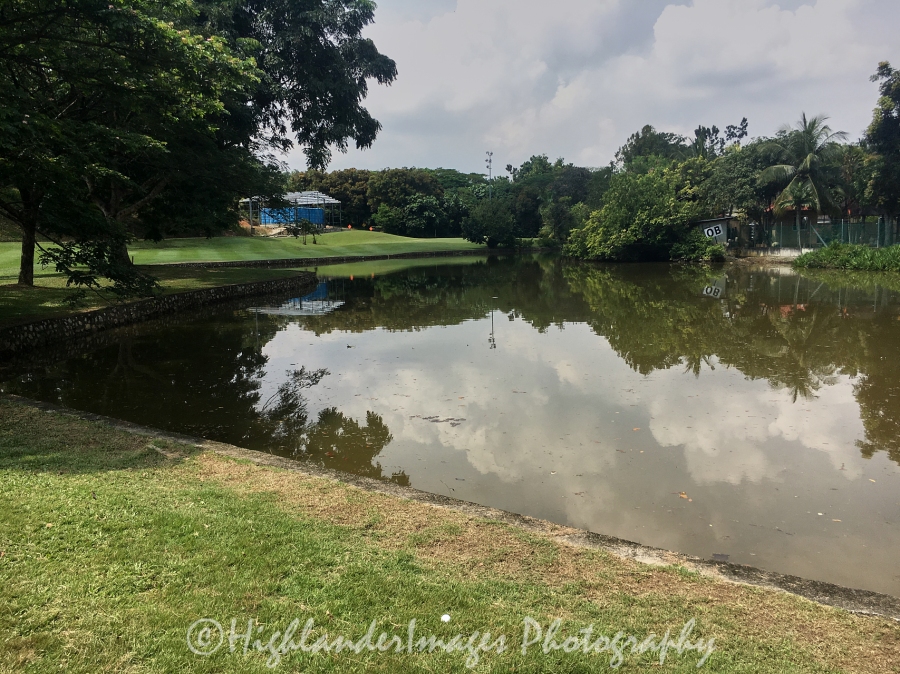 Bangi used to be a well looked after golf course which was always good to visit from time to time. However today’s visit has sadly highlighted the neglect that this course has been subject to of late. The course is very scruffy and untidy and it is obvious that routine maintenance is a low priority at this club. The fairways were unkempt with scraggy pieces of grass growing and the bunkers all round the course were a disaster having been damaged by rain and washed way in various locations with no attempt to rectify this. The sand in the bunkers was hard and as there were no rakes in almost all of then bunkers they were all badly marked by previous players. Sad to see this as it used to a nice short course to play. Also it must be said that the changing rooms and showers are badly needing a good clean and tidy up. I heard that there was “new management” now at the club so this could well explain the drop in standards.

We had 5 flights and 19 players this morning and we played the Kajang and Putrajaya nines. Highlight of our round in our 4-ball was Dave Evans coming within about 2 inches of getting a hole in one on Hole No 8 on the Kajang nine ….. see picture below.

After the game we had lunch at Restoran East of Highway which was good as it always is with 13 players attending. David Hughes, who will be going back to UK again, kindly brought a bottle of whisky for the winner. As the winner doesn’t take whisky the bottle was given to a randomly chosen player which was Ray Funnell.

A big thank you also to Joe Lacy who contributed RM200 to the pot to celebrate his birthday …. even though he didn’t make the lunch. Happy Birthday Joe.

The clear winner today was Peter Kenyon with an excellent round of 88 and 45 points. Runner up was Tony Morris with 97 for 39. Best gross was shared between Geoff McLaws and Paul Geddes both with 86. Paul Geddes also managed to score an eagle during his round  – well done!.Full scores below. 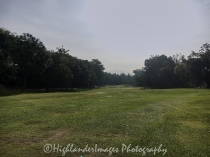 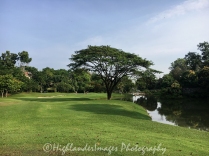 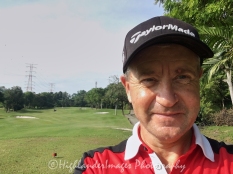 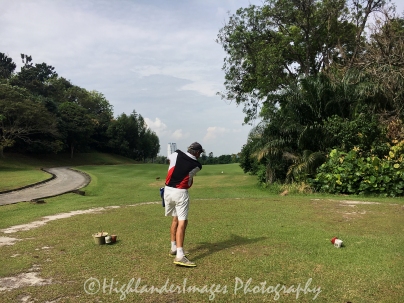 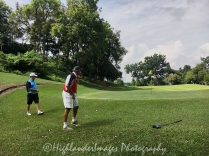 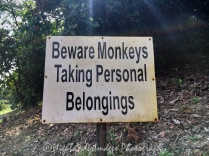 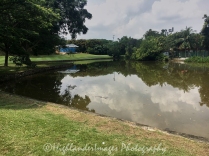