It was with deep sadness that we all heard about the sudden death of Gordon Wingate on Saturday 29th June 2013. Gordon will always be remembered for his good humour, his passion for the game of golf and his frequent participation at the Loose Cannons games as well as other KL golfing groups such as WIGS and KLOGS since his arrival in KL in November 2012. 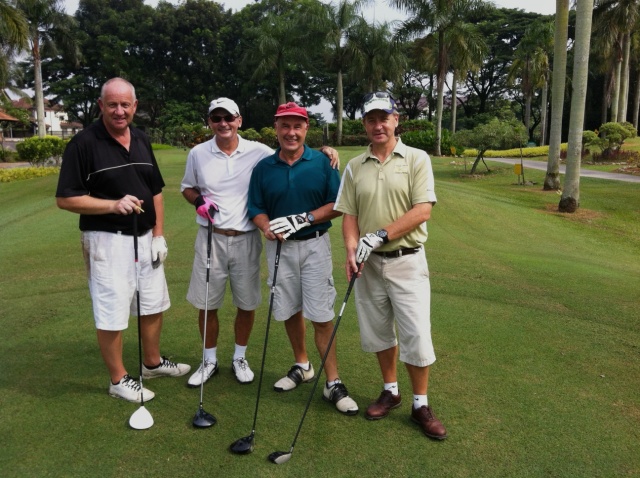 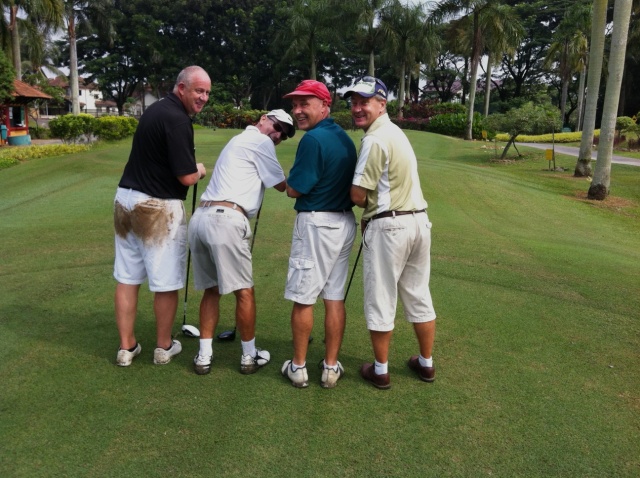 Gordon joined Loose Cannons in November last year when he relocated here from Dubai and very quickly assimilated into the group.  Although I have known Gordon only a relatively short time I quickly grew to relate to Gordon particularly given our common Scottish heritage, his sharp and dry sense of Scottish wit and humour and of course his love for the game of golf. I remember distinctly the first game he joined us at Bukit Kemuning …. back in November 2012  …. I remember it well as it was an extremely wet and rather sodden/flooded course we played …. must have reminded Gordon of Scotland …. and I also remember because I actually won that day. Since that time we have enjoyed playing golf most weeks both with the Loose Cannons group as well as other organised games in and around KL. I may add that Gordon and I added a small incentive over the last few months in the form of a “small wager”  …. RM20 to be precise …  just to focus our minds on the game at hand … although I am disappointed to report that this income has not added significantly to my retirement fund. Gordon was well known for his quick playing style and his big drives off the tee …. many of which kept the local monkey population in the jungles on their toes! In his time here in KL with the Loose Cannons group Gordon played 24 games with the Loose Cannons with one win. It was only just last week I played with Gordon which was sadly to be his last game…. I am glad to report that he did win that game. Gordon is by now no doubt in the middle of that big wide fairway in that celestial golf course (which I may add will be the first time he has been in the fairway for some time).

We should take this time not to be remorseful of this great loss but to take the time to celebrate … celebrate a life, a life well lived, a life lived to the full. Let us all remember and reminisce about the wonderful, colourful times we have all enjoyed with Gordon and the joy, goodwill, humour and laughter that Gordon brought to each and everyone of us. Once again let us all join in hearts and minds to celebrate and remember the Life of Gordon Wingate. 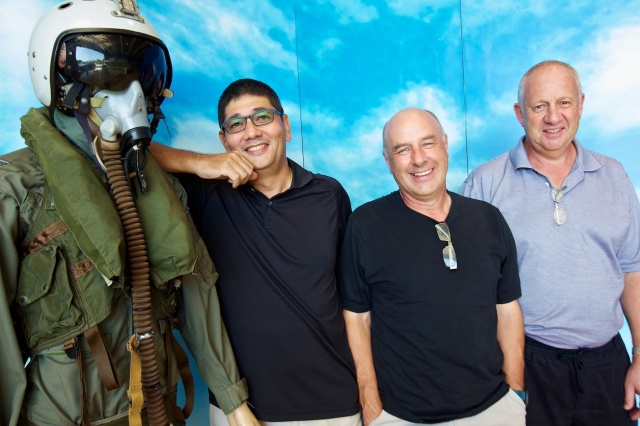