A good turn out with 16 members ready to rumble early Tuesday morning. Some people were a bit late and somebody forgot his wallet but other than that no major hick hiccups (yet……). Although we all had to start at hole 1 we took off smoothly and finished the round around midday. The course was in reasonable condition although some of the greens were a bit dodgy. Dave lost his golf bag halfway the first hole, Roger lost something and came back wandering around on our green but we never found out what he lost and Tony nearly got his nose chopped off by a ball from Hans.

The real hick up started when we arrived at O&S seafood finding that they were closed! A good lesson for your convener who did not check upfront………….still young and a lot to learn. However, we worked out an alternative and ended up in Pantai seafood. The only one we could not get in touch with to announce the new venue was Erol who thus missed lunch and went home (sorry again Erol)

Allan generously contributed RM 100 for playing 100 LC games. He strongly opposes this number stating that it should be much more but nevertheless donated to the kitty. He almost won half of the amount back would he not have played my ball from the bunker on hole 11 and taking 2 penalties.

Today’s mystery prize was for best performing flight and with both Ted and Allan in flight 2 it was a done deal. A sleeve of golf balls for all players in that flight. 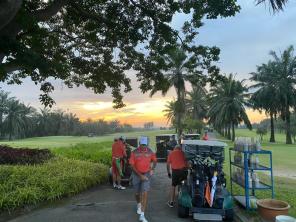 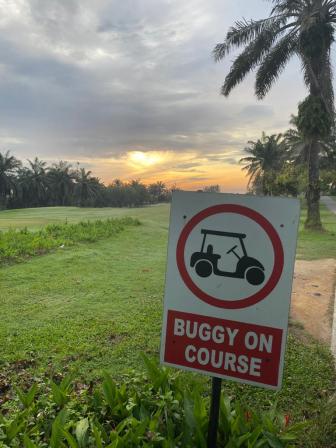 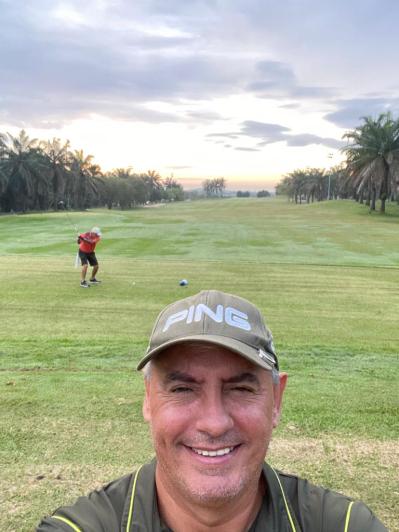 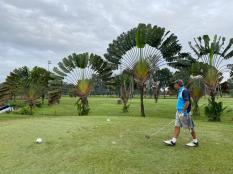 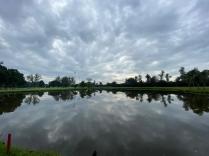 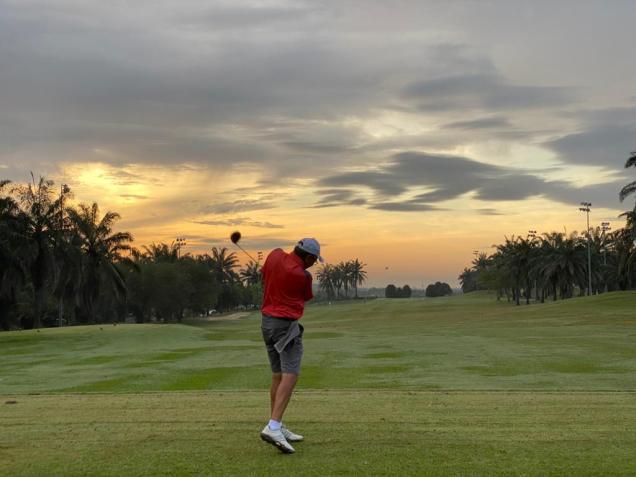